Digiwrap to Appear on ABC’s Shark Tank on December 9! 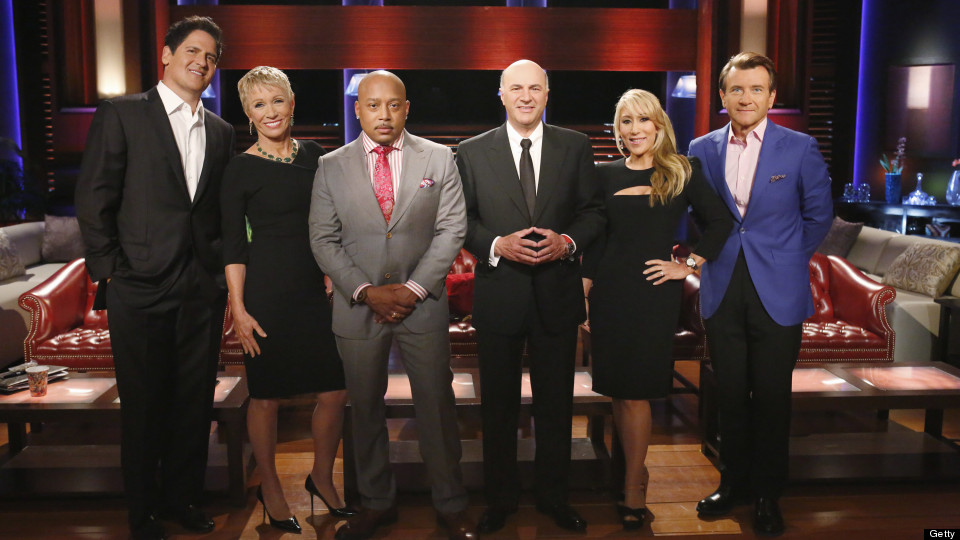 We are excited to announce that we had the chance to swim with the sharks, and you can witness it on December 9 on ABC! Digiwrap will be making our prime time debut!

On December 9, tune in to ABC at 9/8C to see our appearance. We cannot disclose what happened during our experience, so you will have to tune in to find out. We can, however, give you a peek into how it came about! Charlie Williams, co-owner of Digiwrap, answered the most frequently asked questions about our chaotic journey into the Tank!

How did you decide to audition for Shark Tank?

My mother-in-law saw a commercial about an open casting call in Chicago. (She actually, quite hilariously, told me she was sending me a video about it—and it was actually video she took using her phone of her TV with the commercial playing.) This was one week and a half before the open casting call. Brad and I had joked about trying Shark Tank some day in the future, and since this was in Chicago, we briefly considered it. We were busy for that week and a half, though, and didn’t think of it again until the night before. That night, I spoke with my dad, who, unexpectedly, said we should go for it. I called Brad and we came up with a last minute plan. Read about the exciting successful Open Casting Call story.

How did you prepare to step into the Tank?

This all happened within 3 months. Open casting was in June, and filming was in September. We wrote and rewrote and rewrote several scripts for our pitch. We made sure we knew all of our numbers, concepts, our weaknesses and how we overcome them, analysis, breakdown—then we redid it all and rewrote it again and again. We prepped all this prep, but nothing can actually prepare you to swim with sharks…

Were you interested in any Shark in particular when you prepared your pitch? Or were you open to any?

We are asked this question often, and I have a hard time answering. My main thought going in was always that if the deal was right, we would make it. We would, of course, be thrilled with any good deal from any Shark.

What do you remember about stepping into the Tank and giving your pitch?

The whole thing is a giant blur. I remember very vividly a lot of the trip because it was a unique experience, but so many parts of it are fuzzy. I compare it the feeling to being an athlete in a game. Up until the second we walked on stage, we were nervous, excited, and amped up. And when we walked in, we just had to go with whatever happened. It felt like survival and reaction, because the sharks are sharks.

In the month since, certain things and moments have started to come back. I will remember, Oh yeah, I said this, or I did that. It’s been wild.

What was your first thought when you heard your experience would air?

We didn’t find out until a week and a half ago that we were scheduled to air—we were expecting more time! Since it was a surprise, I felt excitement, elation—and then panic. What have we done! This is just like going into the Shark Tank for us—we have no idea what to expect.

Tune in December 9 to see Digiwrap step into the Tank!